Darklady is excited to see Halloween, Here’s a little about it…Laurie Strode FINALLY Confronts and fights her long time enemy Michael Myers! (That sounds like an AWESOME challenge… ) Can she “Face her fate?” So far it has gained $150 MILLION In theaters! That’s CRAZY Awesome! Opening and closing credits are stylized as the original from 1978! Jamie Lee Curtis saw the son of the original producer (The original producer was sadly murdered in a bombing) and she was brought to tears. When she was a child and went to the set the as a child she remembered his father and how he helped her. This automatically brought her to tears. Sad moment, but happy too. Amazing how time changes situations but not feelings. It’s sad he was lost too 😦 Jake Gyllenhaal helped convince Jamie Lee Curtis to reprise her role of Laurie Strode for the film. Jake Gyllenhaal is a family friend of Curtis’ and is dubbed by her as an unofficial godson. Watch the credits closely, You might see something from the original, also Check out the movie, they have a lot of the original in it 🙂 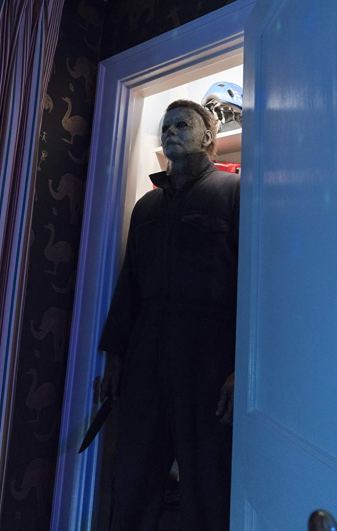 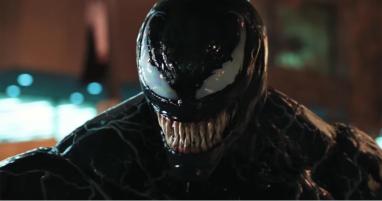 I Raven personally I want to see Venom. I’m a real HUGE Sci-Fi Fan and I love Marvel. Here’s some information on Marvel. 🙂

The main actor has to release his alter ego Venom to survive.. (That sounds exciting!) hehe.  Personally Venom reminds me of my other Favorite movie “Spawn” hehe… Yea I’m a dork! It’s gotten $80 million sense opening… Not bad, it’s nothing like Halloween hehe, but still pretty good. The main actor Tom Hardy took the roll for his son, His son LOVES venom and he wanted to do it to please him. (What a father does for their kids hehe) venom recommends Chocolate for himself because Venom needs the chemical phenethylamine which is in chocolate hehe. cool (Maybe that’s why I LOVE chocolate haha) The filmmakers cite the films of horror directors John Carpenter and David Cronenberg as an influence on the film, as well as the horror comedy films An American Werewolf in London (1981) and Ghostbusters (1984).

I’m not going to speak much more on these two Films, but I can’t wait to see them both, we’ll be doing reviews on them as well after we see them. I’m very excited for both. I love Halloween, and I LOVE the main actor in Halloween (Yes, Women are now called actors not actresses I don’t’ know why but it’s that way now I guess) so yea… I’m hyped about it. 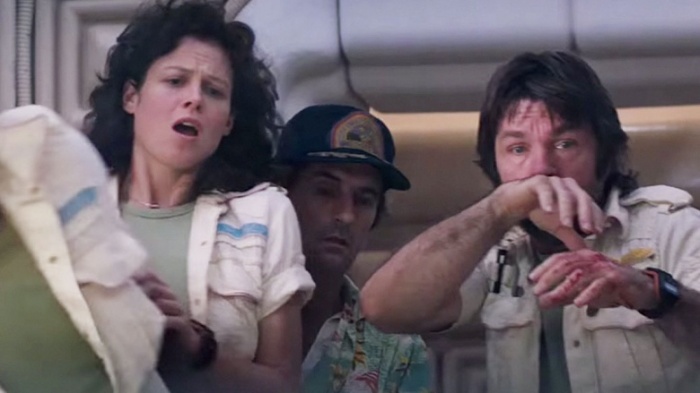 This is perfect..
When alien burst out of the chest of the astronaut in Alien, it scared everyone, including the cast.

The special effects to create the illusion of a creature violently exploding out of a human body, surprised and shocked the cast members..These faces you see in the photo are genuine.

The cast had no idea that the alien was going to open up their fellows members chest and splatter them all with blood and guts.

John Hurt, was rigged with a device that had rancid pig guts, and when it was blown up sprayed pig what nots all over the casts face..Gross.. the rest of the cast was unaware of all of this..so it was quite a shock when it happened.

The first scene was just a little blood then when they came closer to the table..BOOM right in the kisser with guts and smelly to..

It was a real shock as you can see on their faces, priceless..

A few of them were really sickened enough they had to go to their trailers for a while..Wow..The price for stardom..