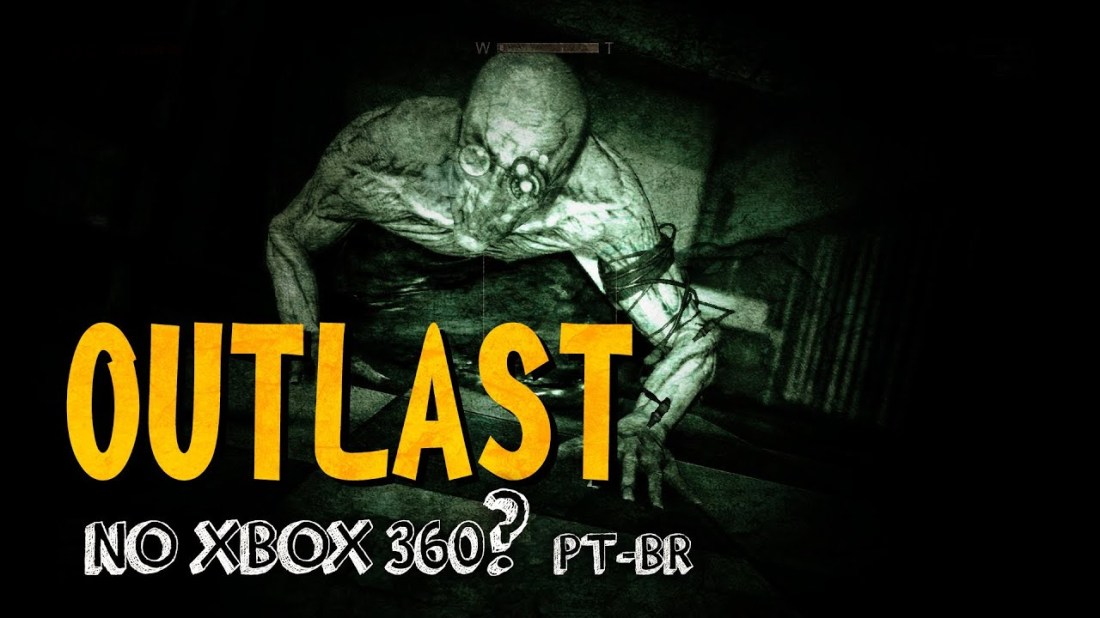 Review by: Son of Leatherwitch
Outlast is a terrifying game where you play as a reporter investigating an insane asylum for potential malpractice. Armed with nothing more than a camera that has night vision, you arrive at the asylum and the security gate closes behind you. You are trapped and your only option is to go forward towards the large building ahead. Surprisingly no one is there to greet you. The place appears to be abandoned until you get close to the building. Someone suddenly appears in the window, so suddenly that the faint of heart may stop playing after seeing the figure run away from something unseen. Once you get into the building you discover blood everywhere. Many terrifying moments occur. Doors suddenly slamming, blood covered maniacs knocking running through doors in front of you.
You discover that violent psychopaths known as variants have broken free and killed the staff that had been experimenting on them. These people have completely lost it, some of them will chase after you determined to either eat or kill you. There are secrets that you can discover that will provide insight into how the patients escaped. There are a few ways that you can survive by hiding or running away from variants. 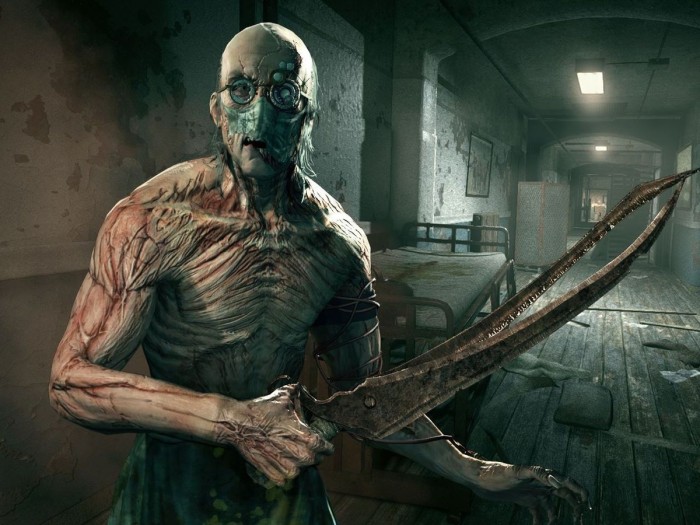 The gameplay mechanics are fairly simple no matter what platform you chose to play this game on. The graphics are quite spectacular. If you decide to play on pc the graphics may be significantly better than on console. However not all computers would be able to handle this game, so playing on the console is definitely recommended. 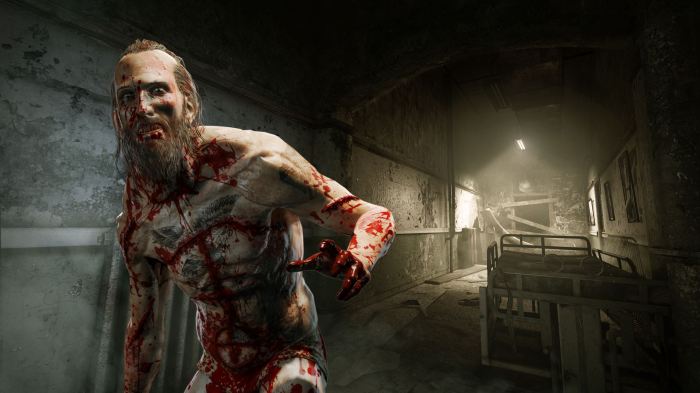 As far as horror survival games go, this game definitely tends to scare you with sudden jump scares, and terrifying moments of being chased in the darkness by crazed killers. In the DLC Whistleblower, you play as the person that gave the reporter his information. The people who run the insane asylum decide to enroll you forcefully into their rehabilitation program upon discovering you had contact with the outside. The dlc gives some insight to why the patients all became murderous psychopaths. In Whistle Blower, you are faced with the familiar objective to escape the insane asylum while being hunted by variants. 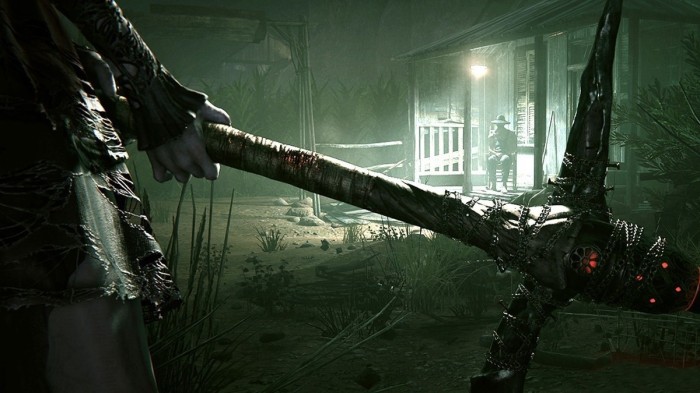 Overall I would definitely recommend getting this game if you enjoy being terrified. If you find the game is not scary enough you can set the difficulty settings to nightmare. In nightmare mode, the game is more difficult and enemies have a higher chance of finding and killing you. This game is definitely not meant for children so if you play this game avoid playing around children. 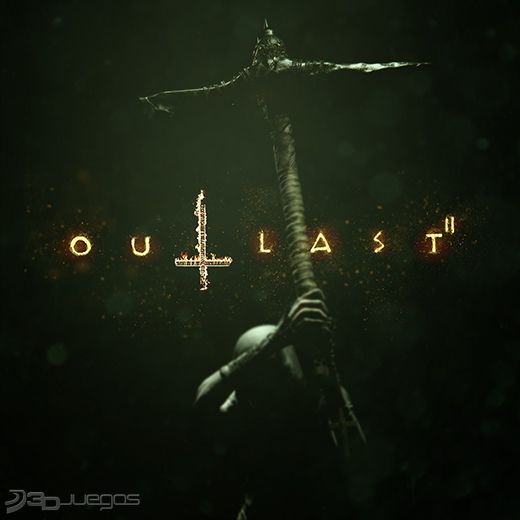 To help keep us going..

This is to help with all our out going expenses, When you give you will get your name in a special place on our website as a Horror patron, for Darkladys horror movie review… Give what you can.. Thank you everyone, Darklady 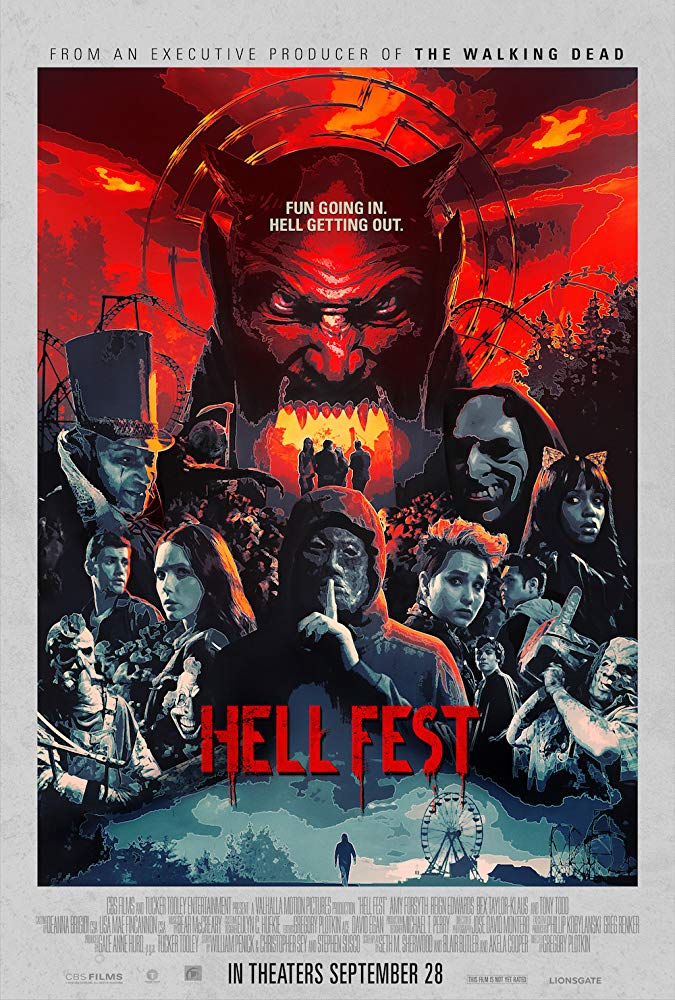 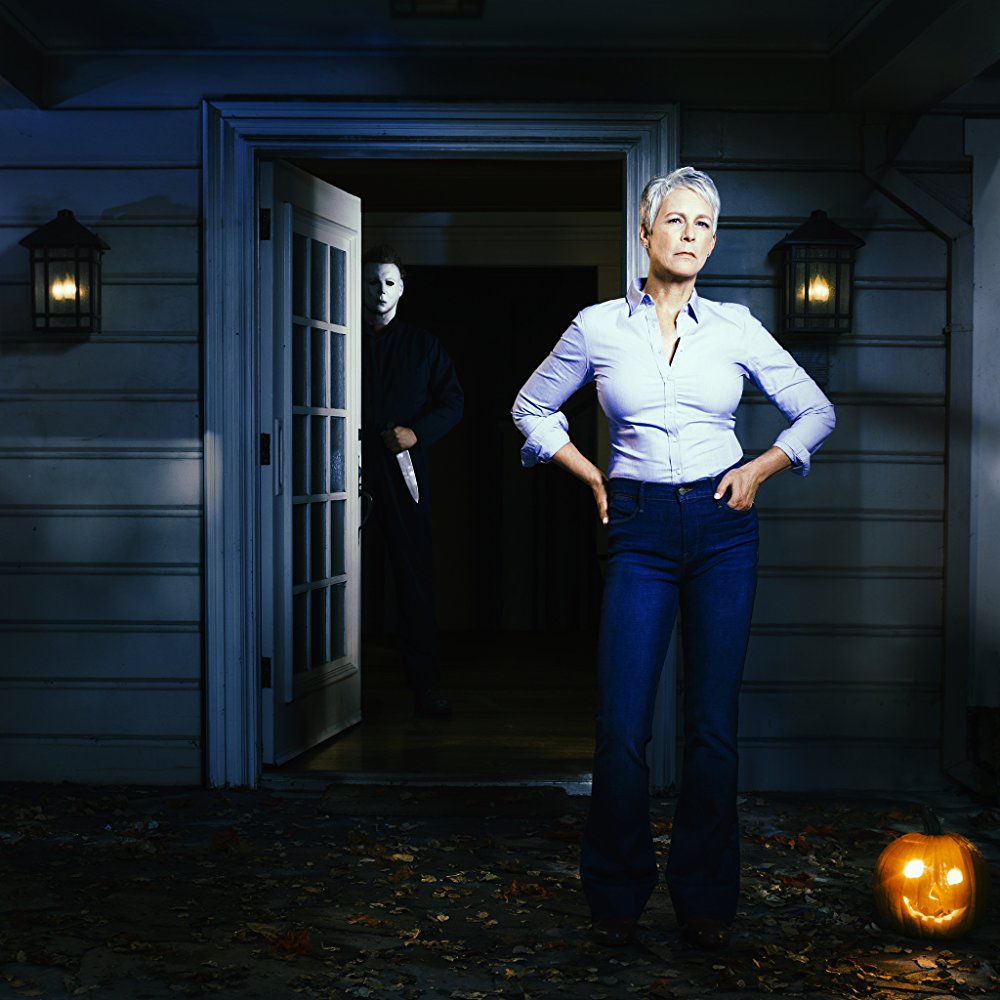